The source of the Westinghouse name, Westinghouse Brakes obviously traces its history back to the great American (of German extraction) inventor and entrepreneur, George Westinghouse. 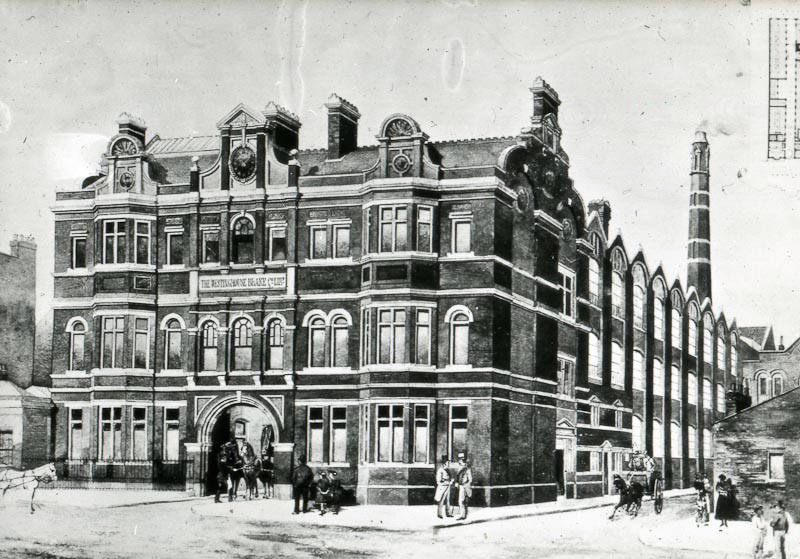 By 1877 he had set up at Liverpool a technical and sales office, with small production facilities. In 1878 he moved the offices to London, first in Westminster and two years later to the Works he was building  – this was to become the head office for much of the following century – 82, York Way near Kings Cross (left). The Westinghouse Brake Company Limited was incorporated in England in November 1881, taking over the Westinghouse Continuous Brake Company of Pittsburgh USA. To the London Company was allocated the British Empire as part of its field of activities.

By the turn of the century the air brake had been adopted as standard by approximately half the British Railways.  Westinghouse Brake Company and McKenzie and Holland Ltd started to work together to exploit the Westinghouse pneumatic technologies together with signalling technologies however there was reluctance on the part of the railways to take it up. It is unfortunate that Westinghouse did not live to see the great advances in the signal art which began shortly after his death in 1914, and for which his great genius and organising ability laid the foundation. 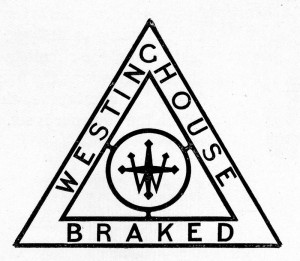 In 1894 the ‘Consolidated Signal Company’ (an alliance of Evans O’Donnell, Saxby & Farmer and McKenzie & Holland) took over the patents relating to the electro-pneumatic signalling system which were owned by the Westinghouse Brake Company.

During the years that followed, Westinghouse Brake systems were used in a vast array of applications – not only rail, but also in road braking, and combined with other WB&S technologies in process automation too. Increasingly complex braking control technologies were adopted, especially for mass transit railway operations where fine automated control of braking was required for Automatic Train Operation.

In the late 1980s the Brakes part of the Company also moved into the manufacture of Platform Screen Doors (which continues today), and other train-borne systems such as Air Conditioning packs.

In the 1980s the Company was split into separate divisions, with Westinghouse Brakes being sold to Knorr Bremse in 2000. As Knorr Bremse UK the company continues with considerable strength and much of the original Westinghouse spirit from a new, purpose-built factory in Melksham, Wilts.

[source 1974 Company presentation giving the history of the company, augmented by extracts from ‘A Hundred Years of Speed with Safety’]