A recently discovered scrapbook – deep in an rarely used building on the Chippenham site – contained over 300 advertisements placed in various trade publications immediately after the war.

This page contains a small selection of these. Contact us if you need access to the full scrapbook. The adverts give some idea of the complexity and variety of activities that WB&S was involved in at the time. 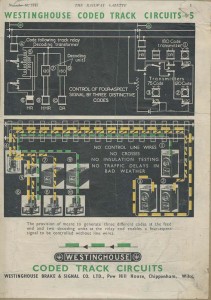 For example Westinghouse Coded Track Circuits – technology imported from the USA immediately before and during the war, but still being used in ‘high tech’ solutions including London Underground’s Victoria Line in the 1960s. 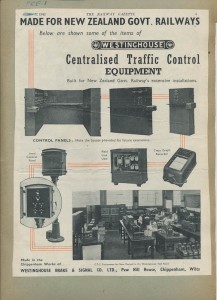 Wartime business was better than expected for the Company, although not all information could be published at the time – as this post-war example shows, this could not be used for publicity at the time that the work happened: 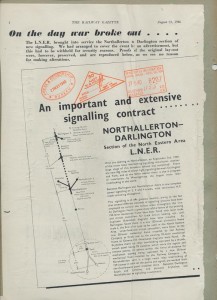 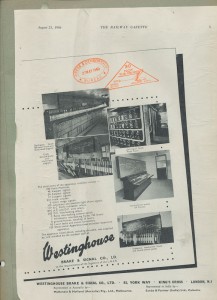 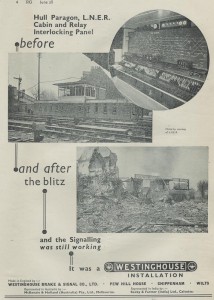 And another example based on signalling for the LNER at Hull Paragon. 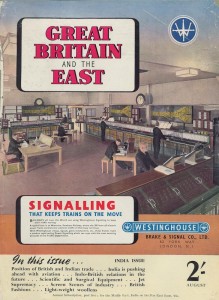 A full colour special cover for ‘Great Britain and the East’. 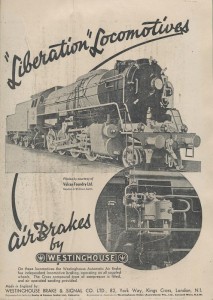 On the Brakes side there was a rapid move in technology, with air, vacuum and electropneumatic systems being advertised heavily. Although rail was the primary business, road brakes were a major area of commerce too. 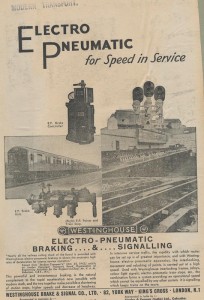 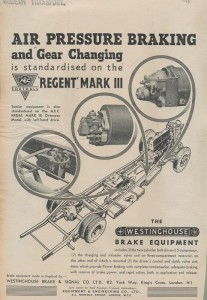 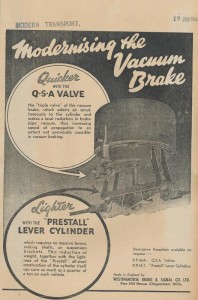 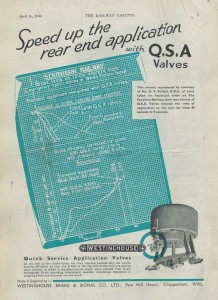 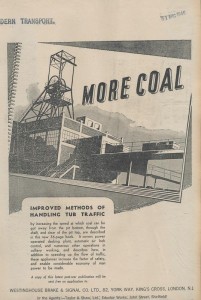 Increasingly the Company was becoming an important supplier in industries that were relatively new to it – especially in the coal industry which was under considerable pressure in the late 1940s.

And finally a couple of Railway Gazette covers – one for Signals, one for Brakes. 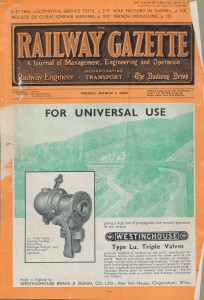 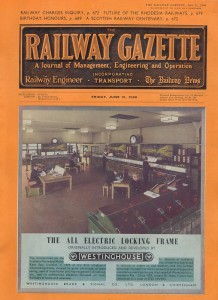